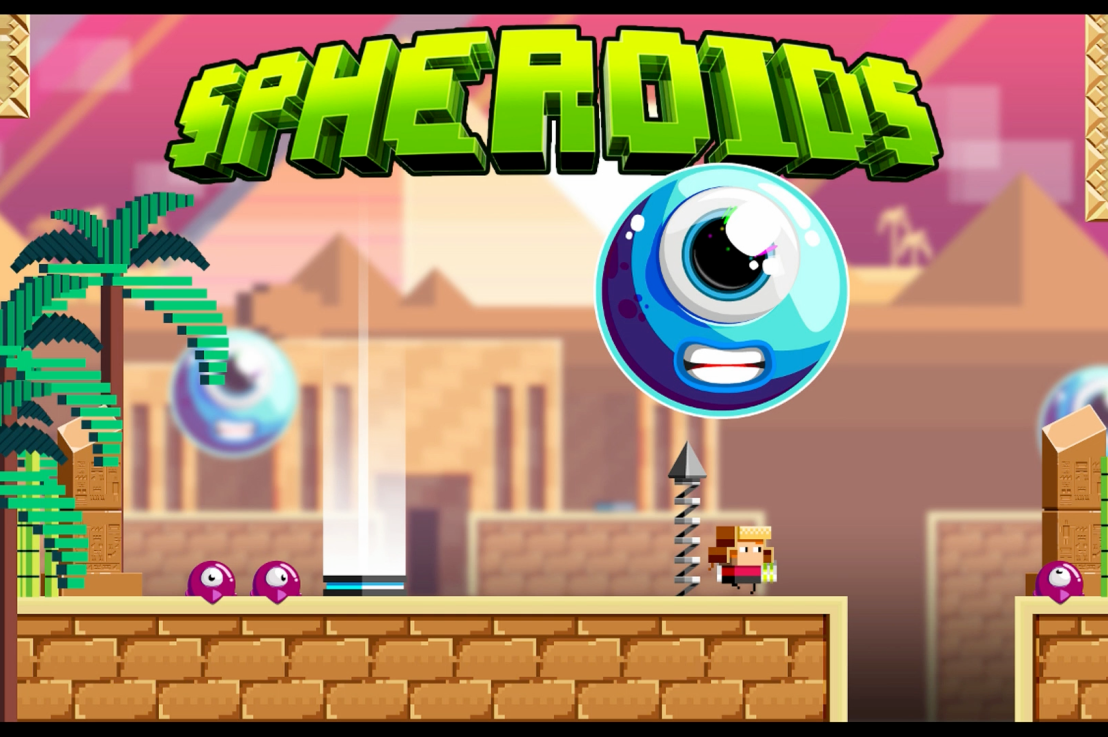 Spheroids is a 2D retro-theme platformer from Eclipse Games who previously developed Tachyon Project, another Wii U eShop title that I rather enjoyed. Spheroids is a very different beast however, and I applaud the developers for trying different genres. Seemingly a mix of Mutant Mudds, Bionic Commando and just about every retro-style platformer in the last five years, you will feel instantly familiar with Spheroids in your hands.
END_OF_DOCUMENT_TOKEN_TO_BE_REPLACED 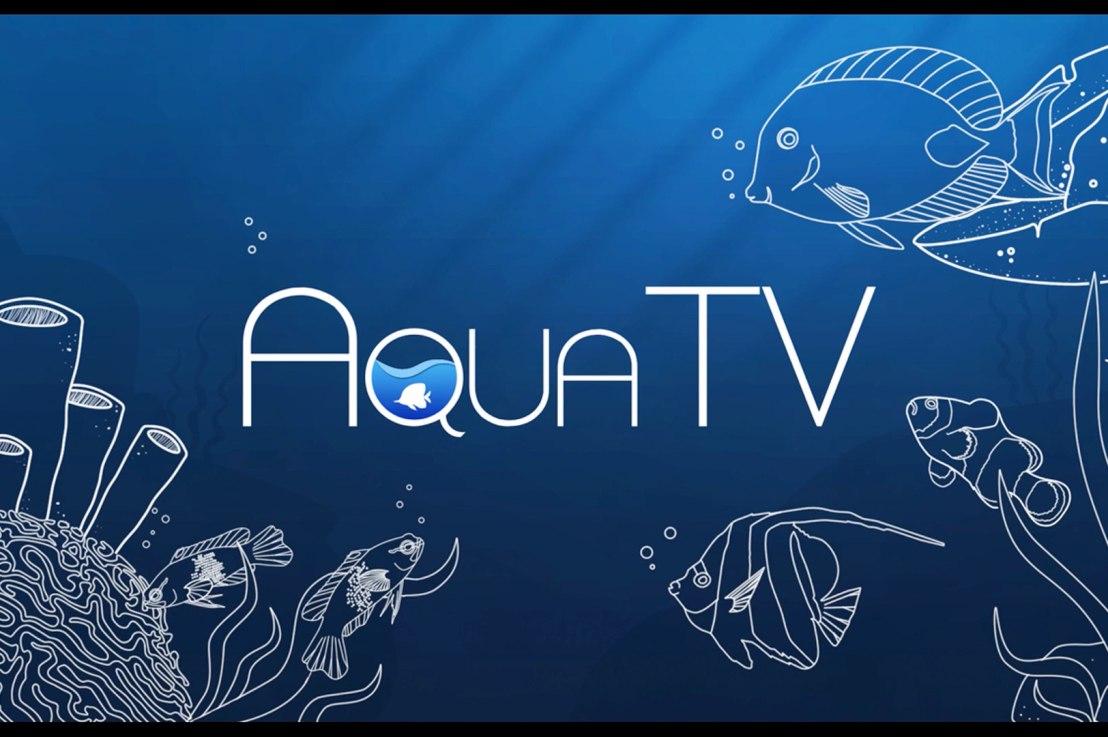 We all love the idea of an aquarium. There’s something so mysterious and fascinating about creatures that live in water that makes us want to stare at them. Looking at a fish tank is one of the most soothing things you can do. In reality, owning one can be a bit of a pain in the arse thanks to cleaning, daily feeding and that you can never seem to keep the buggers alive for more than five minutes. That’s where the virtual world can come in to solve all those problems and Aqua TV is here to fill the gap on the Wii U.
END_OF_DOCUMENT_TOKEN_TO_BE_REPLACED 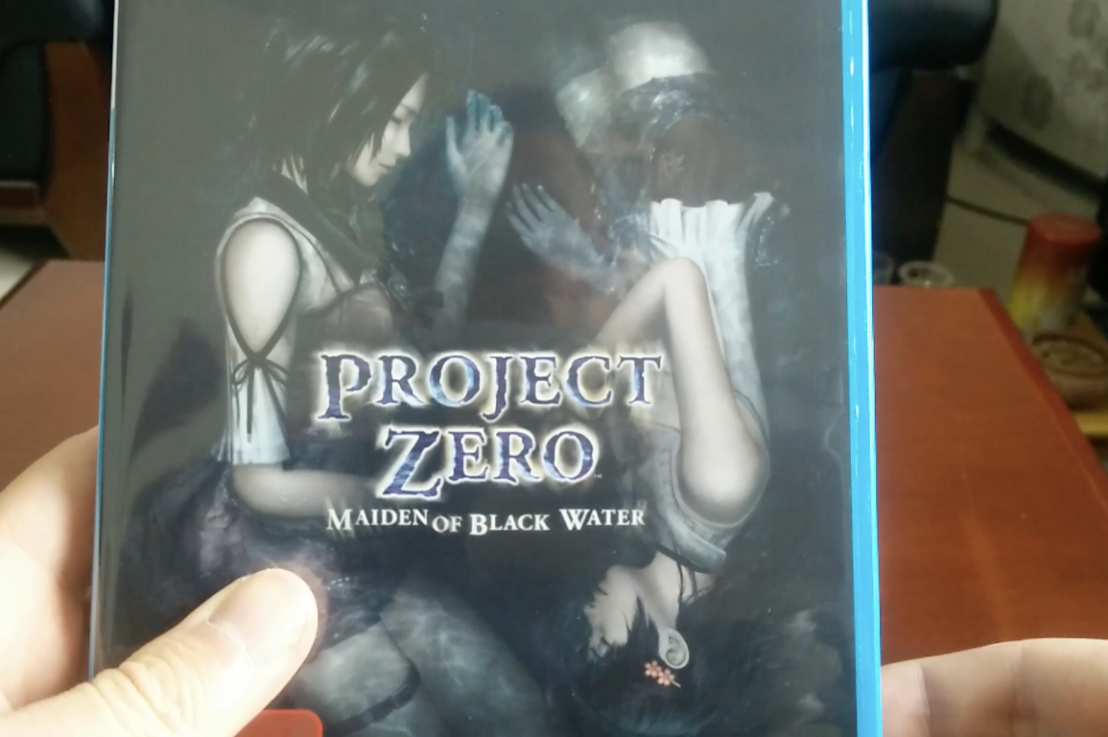 The Project Zero series, or Fatal Frame as it’s known in North America, encompasses some of the most beloved horror games ever. Although never in the mainstream, the series has always been well regarded thanks to its terrifying concept of not actually having any conventional weapons to defend yourself with. Your only protection from vengeful spirits is a camera. Yes, taking snapshots of ghosts in order to ward them away. While the series was originally rooted in the PlayStation brand, Koei Tecmo seemed to have switched the series to Nintendo, with them actually playing a part in development and publication duties.
END_OF_DOCUMENT_TOKEN_TO_BE_REPLACED 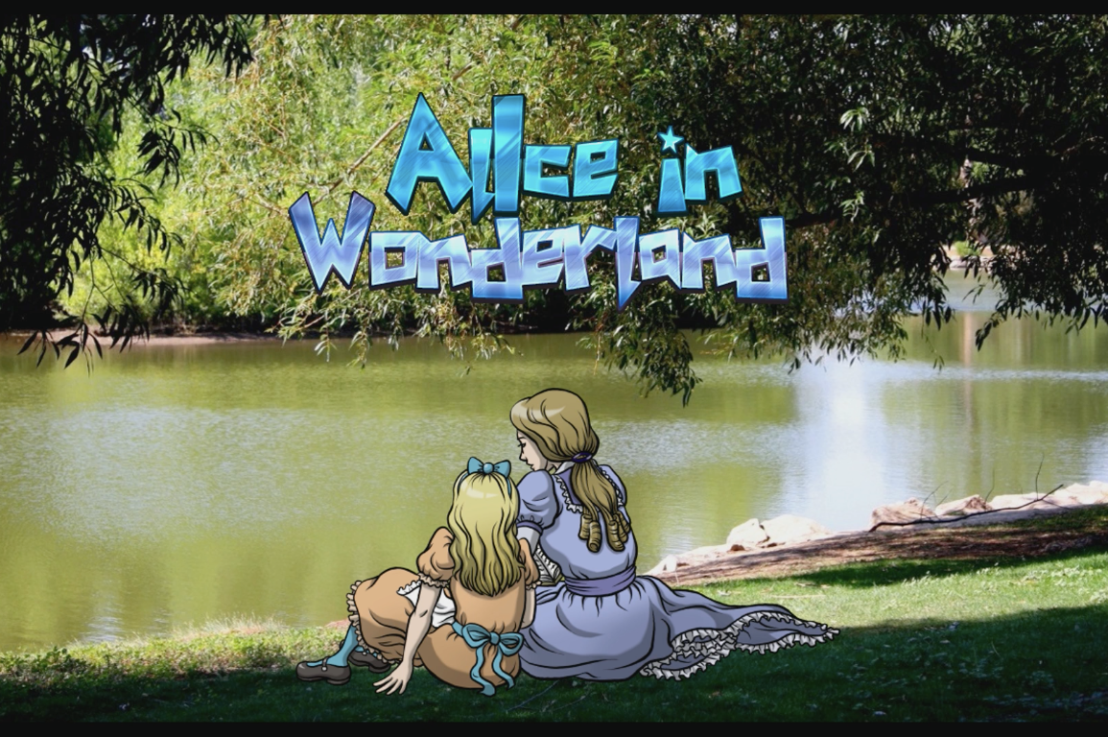 Lewis Carroll’s Alice’s Adventures in Wonderland is often referred to as a literary classic, one told countless times in various forms of media since its original 1865 publication, and especially since it entered public domain in 1907 whereby it was no longer subject to copyright. Taking advantage of the situation on the Wii U is Brave Rock Games with Alice in Wonderland.
END_OF_DOCUMENT_TOKEN_TO_BE_REPLACED